Pierre; or, The Ambiguities by Herman Melville has long been debated whether or not to consider it a literary masterpiece or dud. The ambiguity of the story and how it was written makes this a very tough call that many have drastically opposing views on. Personally, I believe there was great drama at varying points in the storyline, however, these points were scattered throughout a book full of longwinded tangents that often failed to add anything of importance to the plot of the story. Many times when reading I felt as if I needed to remind myself of the plot after just reading countless pages of nothing that were thrown in throughout. You could say this made my reading a frustrating experience at times and this was one of many issues I had with the ~wonderful~ story of Pierre.

I have never been a fan of old stories due to their use of old language and I feel as if Pierre falls under this category in a very unique way. When having to focus more on comprehending what the old language is trying to say rather than the actual story itself I have a very hard time enjoying myself. There is no denying that Melville uses a unique sort of language with beautifully descriptive words throughout that sometimes made very unimportant parts of the story feel relevant. With that, much of the language was still very ambiguous and unnecessarily drawn out. I would find myself more focussed on the eloquent vocabulary being used to describe a big rock than the actual meaning and importance of that portion of the story. Language style can often enhance a readers perception of an entire book but in my reading of Pierre it did the opposite.

Much of Pierre has moments that are intentionally left for the readers own interpretation. Some believe that this makes the story a philosophical masterpiece but when you struggle to comprehend the authors language in the first place, like myself, it makes it extremely challenging to develop these interpretations. In summary, the ambiguous nature of Pierre was a very frustrating experience and a meme cannot possibly fail to express my true opinion of Pierre in its entirety. 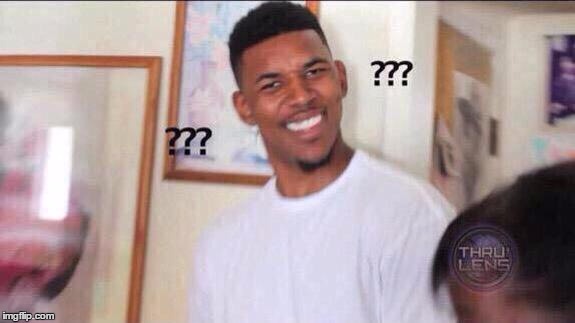